Spy story of the Bajaj Avenger Street and Cruise variants

Yes indeed you guessed it right, we are talking about the all new upcoming Bajaj Avenger 2016 that has been captured while on a test yet another time at the Brand?s plant in Chakan

Yes indeed you guessed it right, we are talking about the all new upcoming Bajaj Avenger 2016 that has been captured while on a test yet another time at the Brand’s plant in Chakan. There are two of them in the buzz, while the news in about rolling three versions, namely the black beauty ‘Street’ model and the other being the chrome detailed variant called the ‘Cruise’, have been clicked and spied, while the bikes were out and about on a testing spree. Let us get closer to what the pictures reveal about the latest innovations from the house of Bajaj. The latest spied pictures of the eminent Bajaj Avengers disclose one of their utmostimperativestrictures, yes it is indeed their engines. 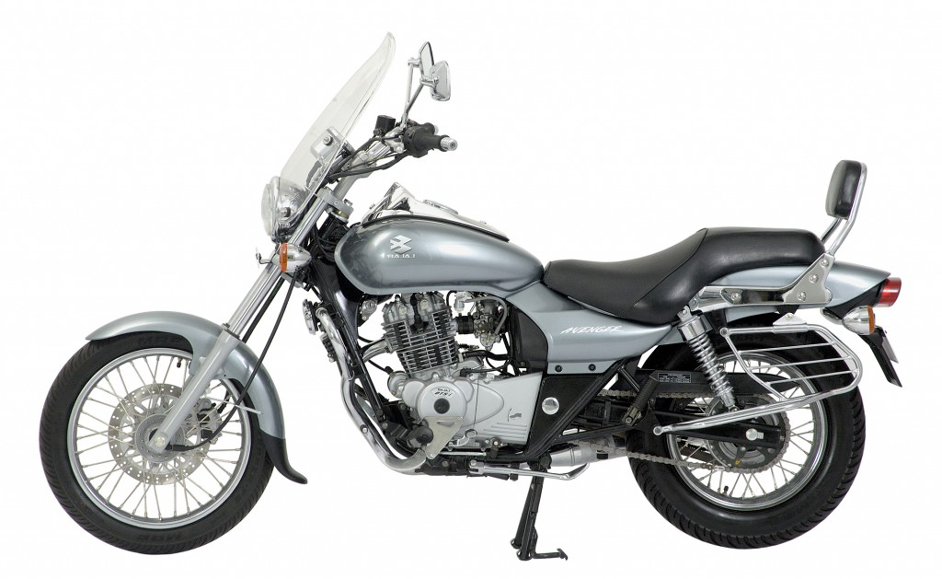 Engine:- Earlier it was floated online as reports, claiming that the bike comprising alloy wheels structures inspired by the Harley-Davidson would be acquiring their power from the Pulsar AS 200’s mill, along with the outmoded spoke wheeled variant still would endure to be boosted by the 220 cc dynamo that was initially introduced in the Pulsar 220. After rendering to the pictures, it is indeed quite clear that both the models would house the similar 220 cc solo-cylinder air-cooled DTS-imillsalong with an oil-cooler thatpresentlychurns out a 19.03 PS at 8,400 rpm and 17.5 Nm @ 7,000 rpm, mated to a 5-speed transmission. Certainly, this being the reason behind Bajaj Auto naming them as Avenger 220 Street and Avenger 220 Cruise. While the Avenger 220 Street has been given the trimmings and apparatusappropriate for a street bike and the secondone is laden with airs and structures that are indispensable for a bike that would run a lot