Bajaj Avenger 200 to be launched shortly

The Avenger motorbike from the house of Bajaj has been an all time favorite for the bike lovers in our country. I personally am very fond of its outstanding appeal, control

The Avenger motorbike from the house of Bajaj has been an all time favorite for the bike lovers in our country. I personally am very fond of its outstanding appeal, control, power and the road presence this particular bike contains. This particular much loved and hyped motorbike has been asking for an update since long, however, the makes were may be busy in fabricating new fresher model in their two wheeler segment production, so far. But at last now, the makers are planning to gift a make-over to the Avenger and the fresh new variant is scheduled for a launch within this week itself. We have a sneak view over to the latest specs of the upcoming Bajaj Avenger 200. 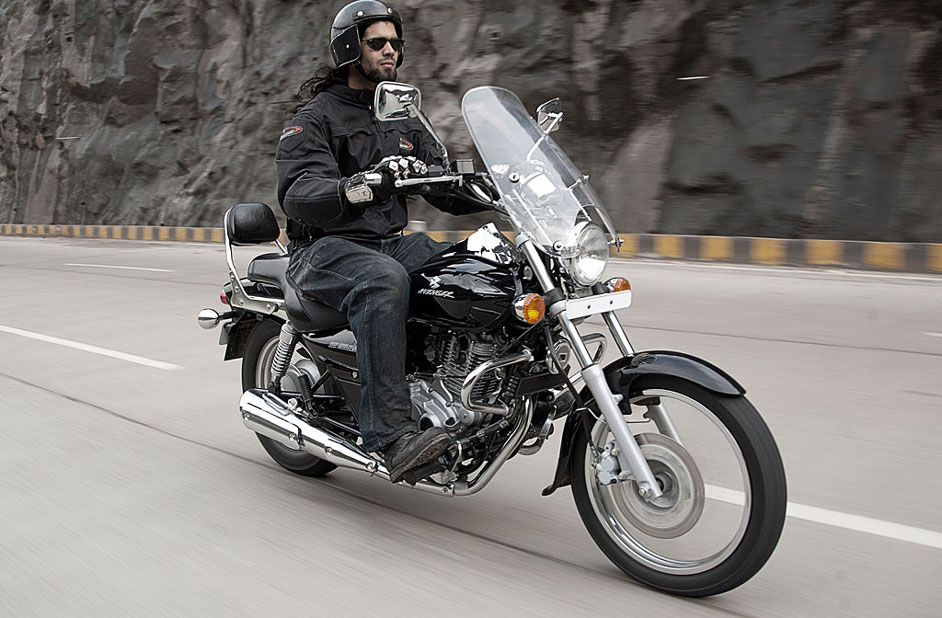 Overview: This new Bajaj Avenger 200 would be especially crafted to cater to the executive segment as per Bajaj as there is no requirement for a new bike altogether. The present Avenger bike is sold at around 4,000 units in a month and the reformed bike is projected to enhance the sales over to more than a 20,000 units in a month. This would certainly support the company's graph of expanding their existing market share of 19 per cent in the motorbike segment to mover over to 23 per cent.

Engine: The all new Bajaj Avenger 200 would acquire a brand new engine along with a few cosmetic transformations in order to offer an update in this highly competitive market that is dominated by the various new bikes coming up each day. The existing 220cc engine Avenger would be substituted with a unit derived from the Pulsar 200NS. This particular 200cc solo-cylinder unit makes around 23.5bhp of power that larger if compared the present output. In the last so many years, we have witnessed offering great products, laden with the most advance technology, more over pleasing the potential customers in the domestic market till a good extent. However the brand has played largely on the products like Pulsar, Discover and Platina brands. However now, with the introduction of an all new revamped Bajaj Avenger 200, after almost a decade, the company definitely would carve its niche in the market, but we will have to wait until the scores are out in the market