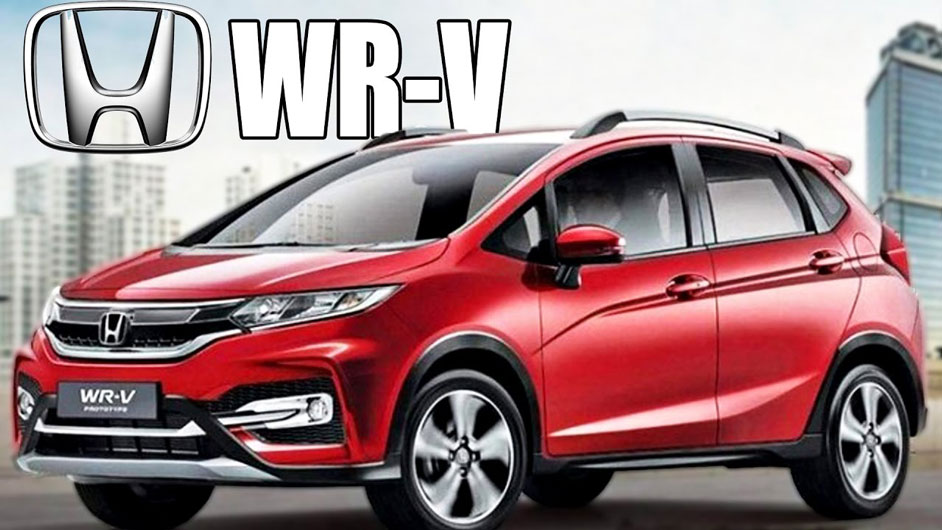 2017 Honda WRV will be available on the same engines on its portfolio Honda Jazz. Its engine specifications are not yet to be released till now. As per Honda Jazz, we expect in India it will be at 1.2-litre petrol with 5 speeds manual and CVT and the diesel will be the 1.5-litre with 6 speeds manual. The engine will deliver 100bhp of power and 200Nm of max torque. It will be launched with it Jazz model engine specifications but it will be a tad heavier than the Jazz and some minor tweaks to the gear ratio may be done.

The 2017 Honda WRV is similar to the Jazz. It has not revealed the interiors of the Honda WRV yet. New WRV interiors will be sporty and will be black in colour in the Indian market. There are an instrument cluster with three dials, one for speedometer with tachometer and one of the driver information systems. One of the major features on the new Honda WRV will be keyless entry with push start and stop, touchscreen infotainment system, cruise control and dual airbags with ABS. 2017 Honda WRV will be very spacious at the rear look.