General Motors India announced last week that he recalled two models of Chevrolet are Tevera and Sail of diesel variants.

General Motors India announced last week that he recalled two models of Chevrolet are Tevera and Sail of diesel variants. GM had stopped the production diesel variant of Sail and Sail U-VA at beginning of June 2013 along with the 1.4 lakh Tavera.

Company recall Sail and Tevera because quality issue in diesel engine and emission. Now again start production of the Sail at end of July or beginning of August. However refurnished model Sail hatch and Sedan is again booming to auto market with updated diesel engine and technology. 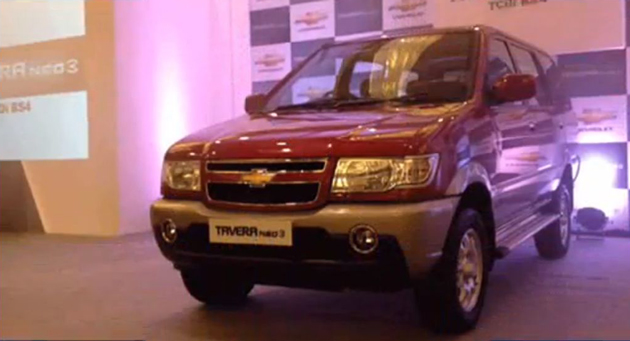 The senior person of GM told company believed that there are some ‘quality and engineering issues’ with Sail and U-VA has already identified and plans to start again production within two weeks.

GM India is probing the role of some of its Indian staffers drawn from critical areas such as quality, engineering, production and compliance in the quality issues.