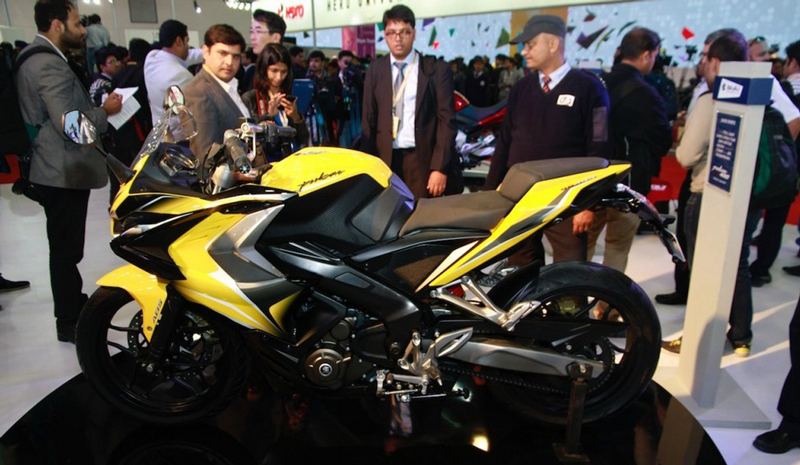 The Pulsar 200 SS super sports bike is change the driving concept of biker with a unique style of riding and advanced performance of bike. The SS in the Pulsar 200 stands for Super Sports, which will feature a full fairing. 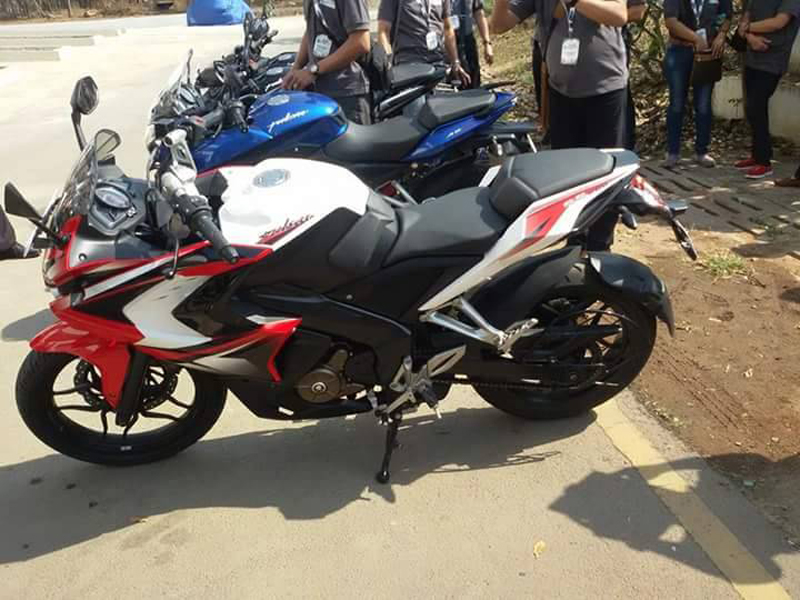