Bajaj coming up with two Avenger models on October 28th-Rumours

While the domestic market in our country is already going crazy over the much hyped arrival of the revamped, better and excellent looking bike collection in the Avenger range. The Bajaj Avenger bike had gained quite a popularity upon its launch, being a classy to look at, spacious, heavy weight that carried a certain essential road presence along with it, however as the market kept up expanding with more latest and advanced models floating around, the Avenger lost it sold charm. Well, but now is the time when the company is thought about offering a makeover to the machine, and making to connect yet another time with the potential consumers in the native two-wheeler market. This updated and superior version of the bike would be a better looking, powerful and greater performance to make sure it create similar sensation amongst the bike lovers in our country. 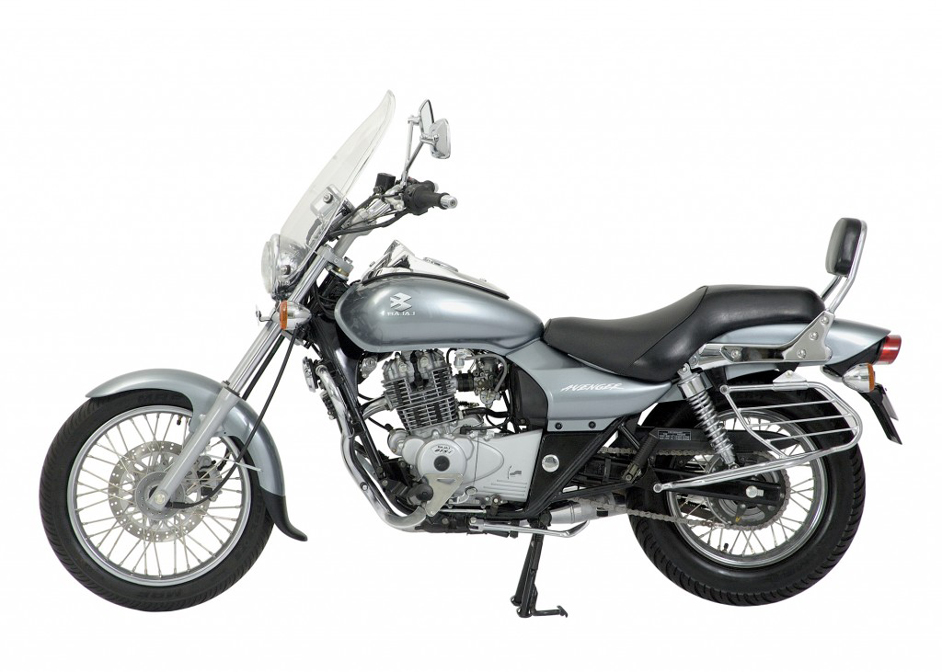 However there is not conformation by the brand yet, the rumours are about the bike to be rolled out in the market on the 28th of October, 2015. As we have already discussed earlier, talking after the testing mules been spotted on the Indian streets. It certainly claims that the brand Bajaj would be rolling out two models of the Avenger range of bikes, namely the Avenger Street along with the Avenger cruise. The Avenger Street being the basic one, would be the most affordable offering a minimalistic appeal in a darkened hue. However the cruise variant would be the better looking, chrome laden one, carrying a few added customized accessories. A 220cc solo-cylinder oil cooled engines that offers 19bhp along with 17 Nm torque, being mated with a five speed gear box. The bikes are supposed to reach the market by the 28th of October, 2015, stay tuned to get more updates only on autocarbazar