Yes, we are certainly talking about the bike that has been custom built out of the scrap from INS Vikrant! You would have guessed who is, its proud owner by now! We have seen Amir’s new found love for biking on and off recently and he has finally made that entire official by buying this new machine. 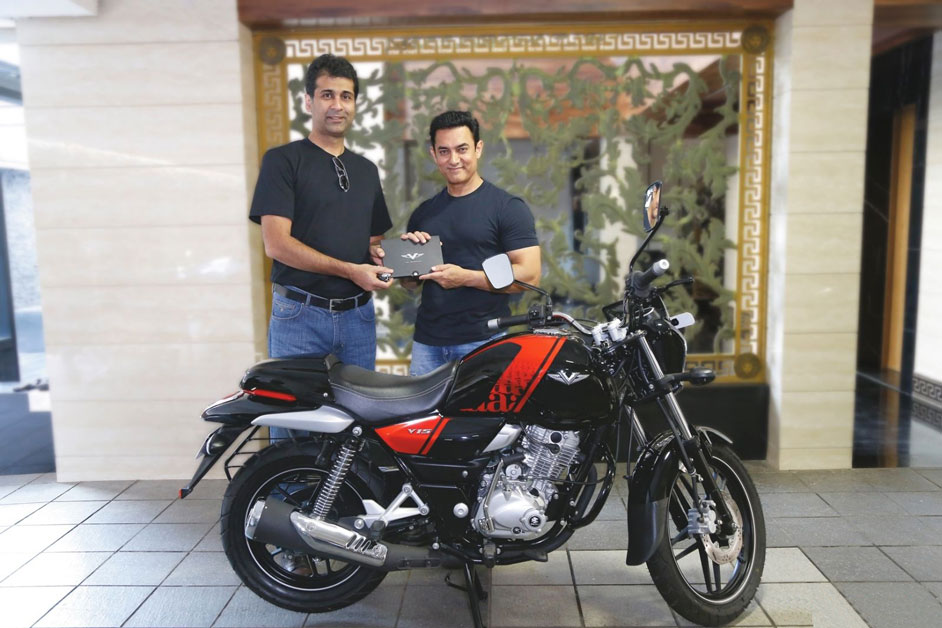 The all new INS metal bike from the house of Bajaj was launched in the country, back in March, 2016. It is a 150cc bike that is now customized to suits the style of the cutest Bollywood star, Amir Khan. The bike has been embossed with the actor’s initials, “A” too! Who would also see the cool and interesting graphic logo that embosses a “Chote Lal” towards the rear cowl. As per the sources, the actor is found to fall in love with this machine. He was really inspired in to buying the V15, as it contains the remains of the country’s first aircraft, INS Vikrant! 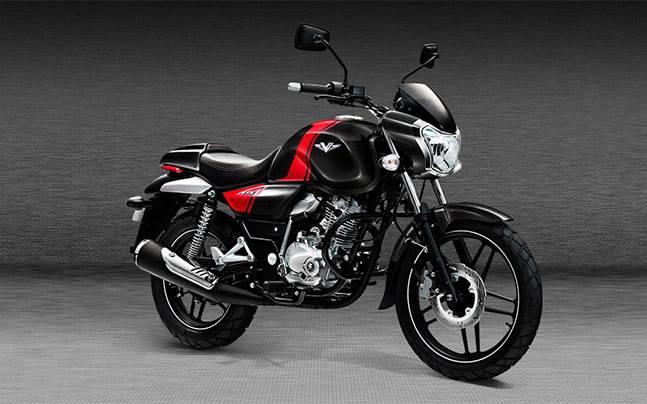 This is indeed an inspirational thought and this might have certainly moved the actor and made him buy this passionate innovation that is certainly an identity for the country and our love towards it.

All about the INS Vikrant

This was the first ever aircraft of India. It is certainly nothing less than any Hero, as the aircraft managed to play a heroic role in the war against Pakistan, back in the year 1971. This aircraft was injured and almost ruined after it managed to face the test of time against its opponents at the war. But it had been preserved, even it were its remains as a pride for the country. 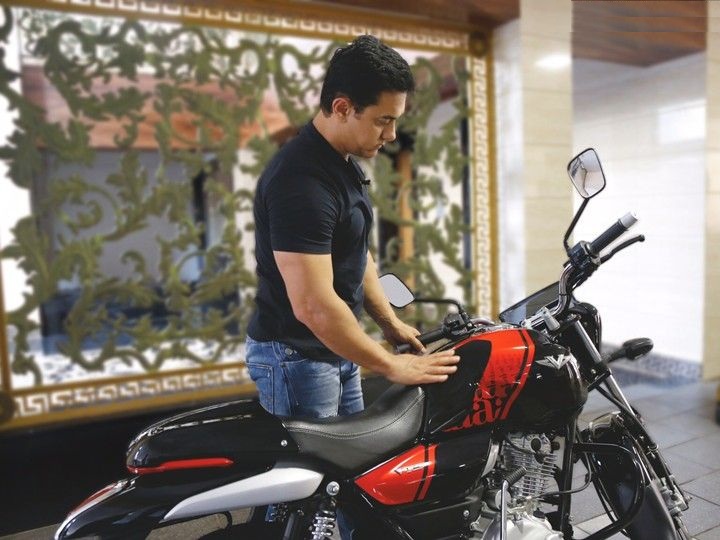 The enthusiastic auto company Bajaj is always looking for doing things in the most innovative approach. This time around, they have yet again proved the same. They have given an excellent and a brand new shape to the customized V15, who is proudly bought by the actor now! The bike was handed over to the actor at his residence in Mumbai by none other than the Managing Director of Bajaj Auto, Mr. Rajiv Bajaj.

Amir was quoted saying that the bike is really special for him and he is so much in love with all the features and the performance of the bike.

Mechanics of the Bajaj V15

The bike gets it power over the 149.5cc air cooled mill, there is a four stroke, single cylinder and a DTS-I engine that churns out a power of 11.8 bhp and a 13 Nm of Torque.