Home Bike News A larger Bajaj Avenger on the cards

A larger Bajaj Avenger on the cards

The innovative brand Bajaj is currently working upon offering a new and bigger Avenger model over to the domestic market of the country. The bike is supposed to be a bigger capacity one, likely to face off with the larger machines like the Royal Enfield etc. in the market. The brand Bajaj has been engaged in making the 400cc unitsfor the various Pulsars, also at the same time the bikemaker is also working towards offering the brand new cruiser for the market as well. Going by the philosophy of the brand, it would be introduced in the market as the Bajaj Avenger 400. This indeed would be the similar 400cc millthat would acquire its power over the existingPulsar in the market. 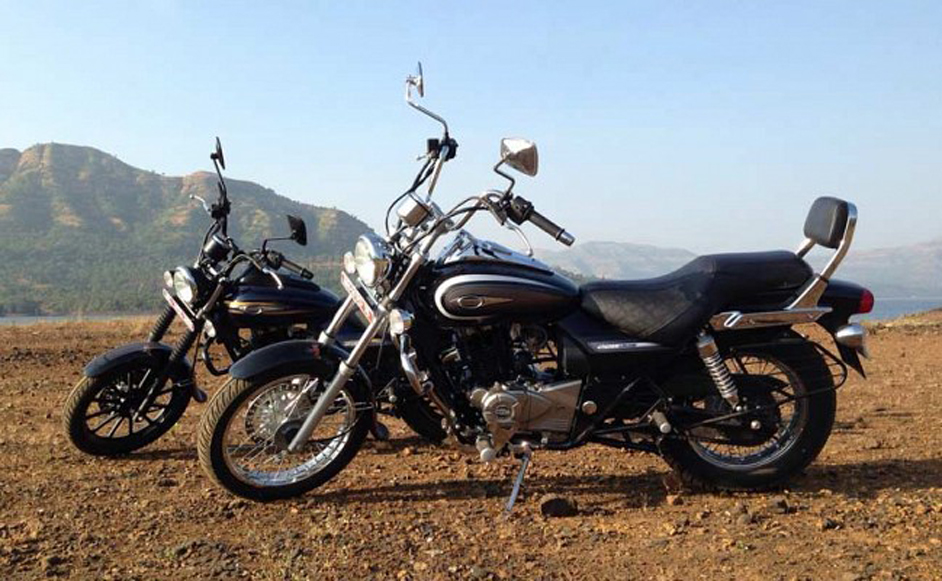 This upcoming cruiser bike would sport an entirely different body that would be further modified in order to stand out and look beyond the present Avenger. This bike would be crafted a lot broader and would boost about a strong foundation. The new powerful engine would be offering a lot stouter vibrations offered by the bigger mill housed in the same. TheAvenger would be motorized by a liquid cooled, solo-cylinder 375cc mill that produces a power of more than 40-42bhp and while offering a decent torque of 32-34Nm. This particular unit would also give its power to the Bajaj Pulsar CS 400 along with the Pulsar RS 400. The Pulsar 400 win the current financial year itself. With this cruiser bike, Bajaj would mark its name in the competitive market of Royal Enfield and compete with the Thunderbird.  As far as the price the Bajaj Avenger 400 would cost nearly INR 2.2 lakhs that is the on-road price in the capital.