Toyota to focus on premium models

In a bid to boost sales, Toyota India would focus on premium models in order to elevate the sales, while the upcoming Toyota Innova could be one of the major contributors to support this latest strategy. Toyota Kirloskar Motor announced their intention towards enhancing the excellence of their upcoming products rather than focusing over churning out numbers. As per the brand, they intend to offer supplementary elements like dual airbags to be equipped as regular safety measures in core variants that would support the brand yield better numbers as long as sales are concerned. As the brand would roll out a small car, it would definitely laden with the most advanced and progressive features in terms of safety, a better fuel competency along with exhaust emissions. However, once the features go in, the prices go up too, evidently, so the brand has to think about the prospect from all the possible angles, before they come up with such products in the market. 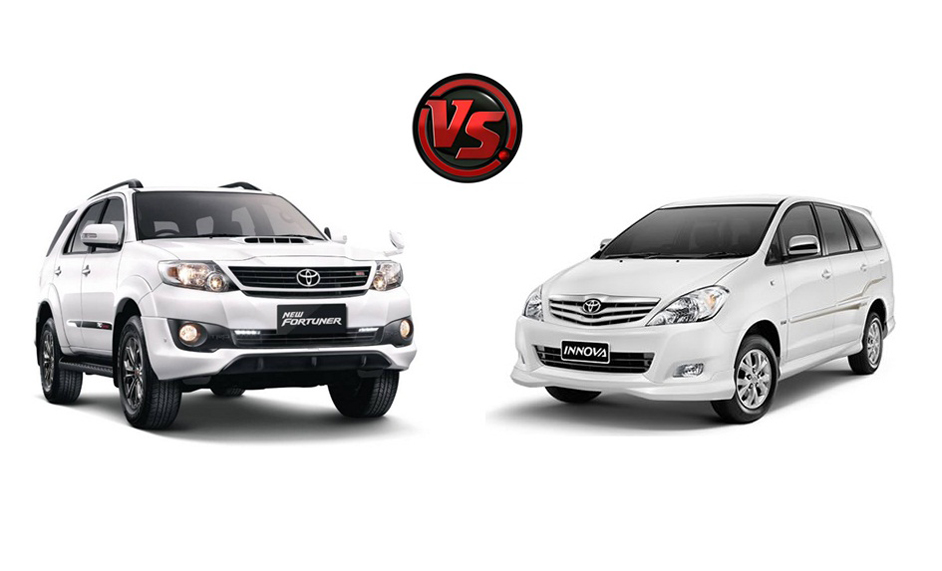 The primary offering by the Toyota house, the eminent Toyota Innova 2016 that is projected to roll out in the country during H1 2016. A report rolled out earlier stated that the brand would manufacture 90,000 units of the Innova each year that sums up to an aggregate of 7,500 units per month, or approximately 45 percent more than the existing Innova. Following this current scenario is the gen-next Toyota Fortuner that would apparently, be hurled during the year 2017 that is a midsize sedan. The sedan is probable to be the Toyota Vios that has been spied testing on the Indian terrains a couple of times. As per the reports, the Vios would be tossed in the market, giving a tough call to the presently existing Honda City, Maruti Ciaz and Hyundai Verna, along with a fuel efficacy line up of 1.5-L petrol and 1.4-L diesel mills