While at the moment, there is a lot of competition in the market, with numerous buyers offering the finest products, engaging and confusing the average buyers in the country amongst the various products

While at the moment, there is a lot of competition in the market, with numerous buyers offering the finest products, engaging and confusing the average buyers in the country amongst the various products. Team Maruti that had been known for offering the most rational, maintenance free and stable products, seeing the kind of innovation floating around has taken a step beyond its boundaries and marked a niche statement in the market, by offering some of the finest premium products like Ciaz, S-Cross and the upcoming Baleno to name a few. This time around as well, the team Maruti is in the highlights, because of its modified strategy in order to attract more buyers in the market. SMC President of Suzuki recently reported that the folks at Maruti are engaged in planning to roll out 15 new models in the domestic market of India by the year 2020 and this is supposed to cover all of its segments –starting from small cars and moving over to SUVs. The major objective of the company being the target to trade around three million cars each year, while introducing more products besides, as well. However, if we just talk about India, as certainly the brand Maruti Suzuki would play an important role in the expansion of the brand everywhere in the global markets. 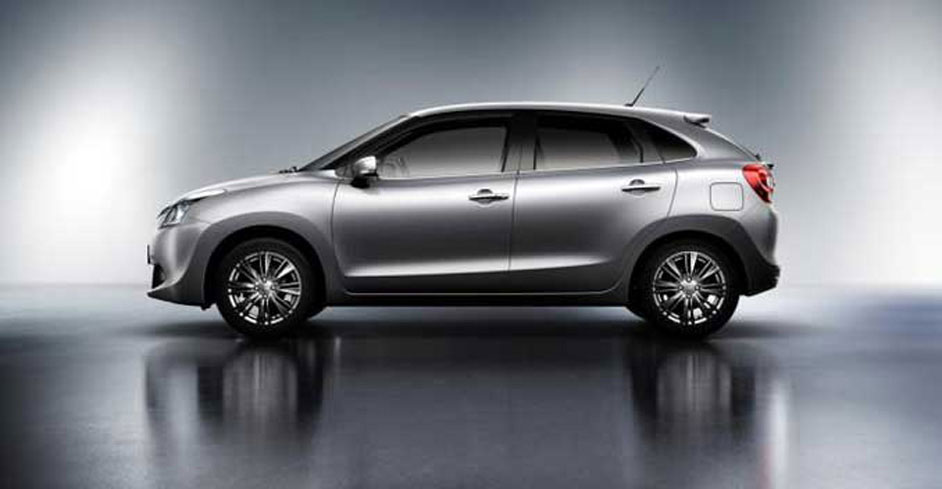 While the company has already started producing the all new Baleno hatchback in India and was also premiered at the Frankfurt auto show, is an India bound product. Commenting on that the officials from the company quoted that during the past couple of years, the brand has been involved in generating capacity in order to develop vehicles that would comprehend the Indian necessity but from now on, they would also target on global products that would be able to cater to the international market as well. The company is also consideringto participate in the markets such as Africa and Middle East. MSI at present accounts for about 40 per cent of the total sales, is probable to upsurge it to 60 per cent by the year 2020. While this really sounds interesting, the new cars from the Maruti stable could be really intriguing, watch out for more news on this only at Autocarbazar