Luxury cars adhere to the high quality with pleasing to the senses. The luxury vehicle segment is about 40,000 units strong annually but the pressure of higher taxation is paining people due to enforcement of GST.

Luxury cars adhere to the high quality with pleasing to the senses. The luxury vehicle segment is about 40,000 units strong annually but the pressure of higher taxation is paining people due to enforcement of GST. Worst thing is that why the government is distinguishing luxury cars as sin goods and charging them with heavy taxes.
As the manufacturers are devoting their contribution to the country?s economic growth so tax reduction is valid over the luxury cars. As the government is calling luxury goods as the sin goods, which is quite wrong misconception and thus it will not help a market to establish and grow well. Accordingly if a luxury car is being stated as sin then other branded clothers.shoes and five star hotels are also sinners. 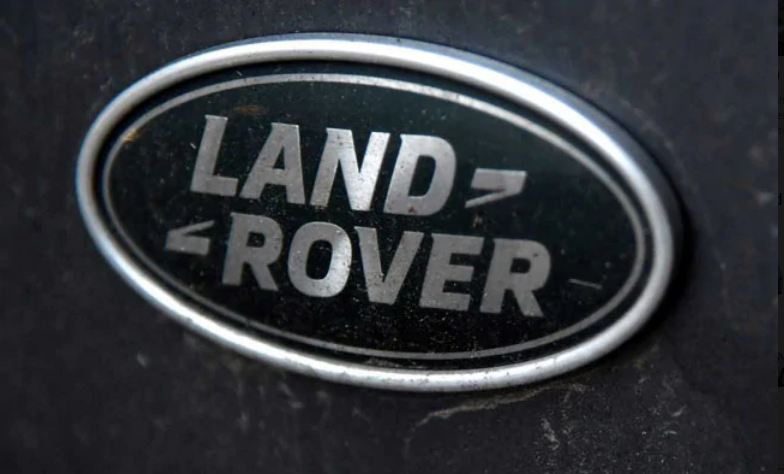 So a heavy taxation reduce the sales growth in automotive industry which should be reduced to a large extent to enhance growth. The government is continuously applying the GST rates and thus the market size is getting insignificant. The government must enforce flexible GST rates accordingly. Jaguar Land Rover's model range competes in a segment of around 27,000 units out of which annual market stock is 40,000.
Government must be able to resist temptation of heavy taxes on luxury cars. At present luxury vehicles in India attract top GST slab of 28% and additional cess of 20 % on sedans and 22% on SUVwhich reflects current GST scenario. Land Rover car price starts at Rs 44.68 Lakhs, the top line model costs Rs 1.82 Crore.
Luxury car manufacturer Jaguar Land Rover(JLR), is a subsidiary of Tata Motors. JLR, which stared operations in India four years ago, had a low-volume manufacturing plant in Pune and was pitted against other luxury brands like Mercedes, BMW, Audi and Porsche. It had a market share of 11 per cent in the category which is enough in the luxury series of cars.