No more Diesel cars in Delhi

Going by the latest and the current state of the capital, it looks like it would be getting next to impossible to get your Diesel car registered in the capital. So the capital seems like is going through a make-over, transformation or being given an entirely new refurbished look, all this sounds really good to talk about or hear, however the kind of attempt involved in order to make it happen is the real cost of keeping the city great new layout. There are numerous new happenings, decisions being floated out in order to get the best out of the discussions. The odd-even aspects that would be floated out starting the 01st of January 2016 would make cars with each of these numbers to be allowed in the city alternately. This would however be tested for the initial 15 days. This has anyways created a lot of apprehension and anxiety in the inhabitants of the city, while there came another exceptionaldeclaration by the city government in association with the National Green Tribunal that has put up a ban over diesel vehicles registration process in the capital. Other than that, the Centre along with the State government hasdirected to stop using diesel vehicles while they are out and about for official reasons within their departments. 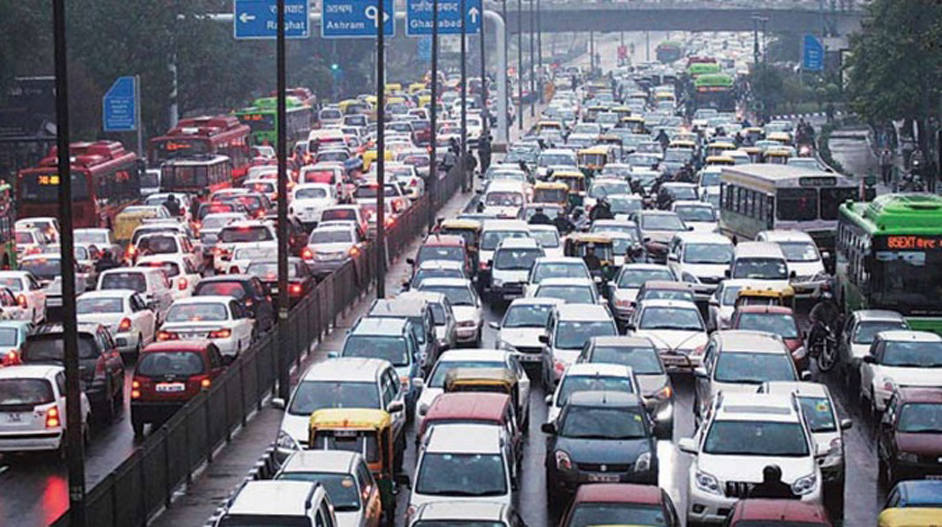 So, is this the end of the diesel cars in the city?

There is a lot of apprehension in the Delhites at the moment, especially the ones who have already made the bulky payments, while they are waiting for their diesel cars to arrive. All such cases along with the other environment related decisions would be finalized on the 15th of December, 2015. This is actually very puzzling news and definitely has elevated the problems of many diesel car owners in the capital along with car manufacturers too. As the people around are still not able to visualize the Odd-even idea, the reason however is noble, but how practical it is, we all know this. The public travel options out in the market are way too gross in our country. Already the people are more while the options are quite scarce, topped up with the stress upon reaching office on time, the daily pressure and what not! Along with petition now, we really hope the research would go being rolling out this rule, completely