The Mahindra Scorpio is ready with all set to receive a facelift in India with its new Scorpio segment this year and a test mule of the latest SUV version was recently spotted again in the market. We have updated the spy image of the camouflaged front of the Scorpio facelift on the official websites. 2017 Mahindra Scorpio facelift will launch soon with a few cosmetic updates like a restyled interior design and few advance features upgrades as well. The New Scorpio facelift will also get more efficient engines and 6-speed auto gearbox, while the powertrain options are expected to remain unchanged. 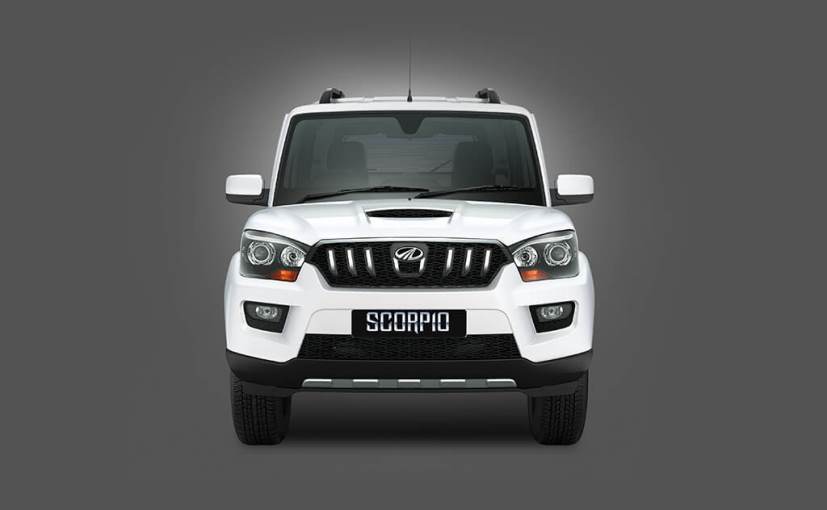 2017 Mahindra Scorpio facelift will hit the Indian market this month. As per the official report, the engine details of the SUV have been leaked online. New Mahindra Scorpio will launch with a more powerful 2.2L mHawk turbo diesel engine, the engine will make 140bhp with 330Nm instead of 120bhp with 280Nm of the current engine.
2017 Mahindra Scrpio Engine Specification
The new Mahindra Scorpio facelift will launch with a more powerful diesel engine in the Indian Market, it is the same unit offered in the Mahindra XUV500. The current Scorpio model is powered by a 2.2-litre mHawk engine, to producing 120bhp of the power. The latest model is expected to get the 2.2-litre mHawk unit with a higher power output. The Scorpio new motor engine will be tuned for generating 140bhp at 3,750rpm and 330Nm of torque at 2,800rpm. With the transmission on the new Scorpio segment will include a standard 6-speed manual unit and an upgraded 6-speed automatic gearbox. 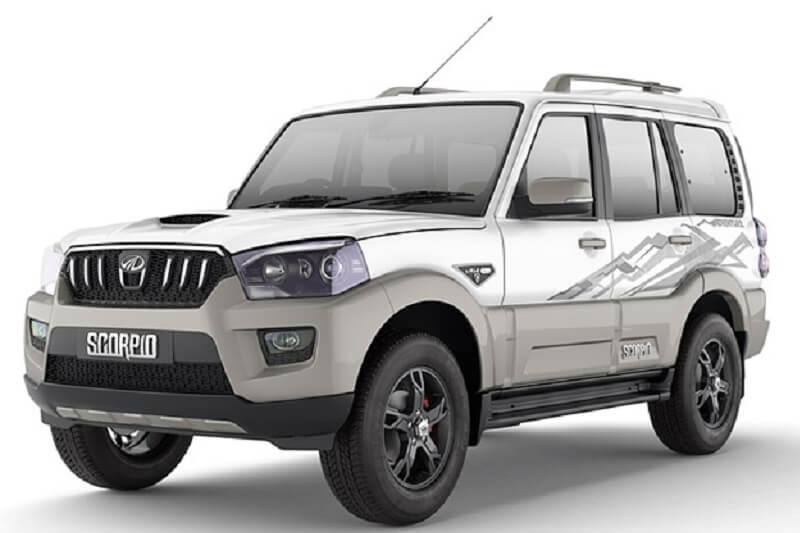 In a bid to revive its lost market share, Mahindra is planning a slew of launches in the next few years. While it will launch new models in its range, the home-grown SUV maker is also introducing facelifts of its popular SUVs including Mahindra Scorpio and XUV500. The popular Scorpio will soon receive a makeover before it enters into a generation change in 2020. The new Mahindra Scorpio 2017 facelift will receive significant design and feature changes along with a more powerful engine.
A new mid-level S7 trim will be offered in the market the price 10 to 11 lakhs. The 2017 Mahindra Scorpio price in Indian market might fall in the range of Rs 8.5 lakh to Rs 10 lakh (ex-showroom).