As it has been buzzing around the domestic market of India, the brand Toyota is about to roll out the gen-next Toyota Innova during this existing month of November at Indonesia. Whereas the Indian launch is scheduled for the mid of the coming year 2016. Now, Toyota Indonesia have taken the next step and revealed the front part of the 2016 Toyota Innova. The Toyota Innova 2016 would be the third car from the house of the brand Toyota during this year, following the Toyota Hilux along with the all new Toyota Fortuner and would also offer a closure to the brand’s Innovative International Multipurpose Vehicles variants makeovers. 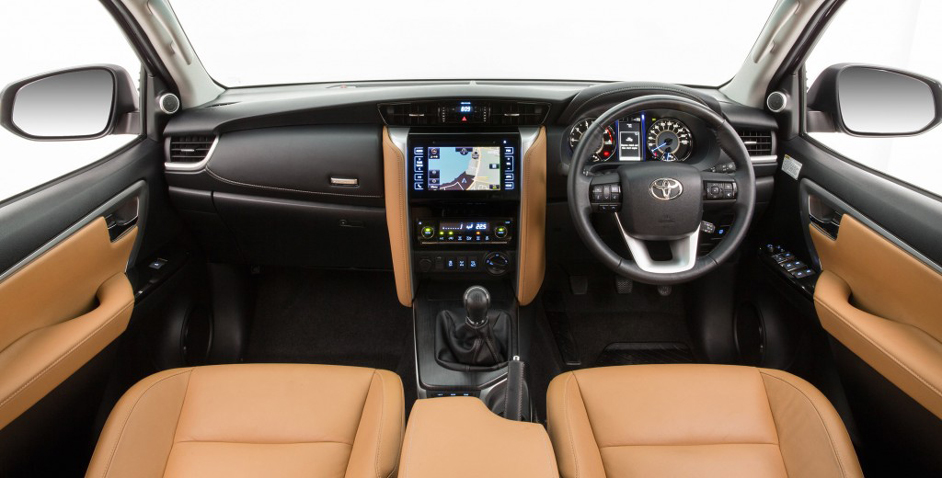 Let us take you closer to the new and innovative Toyota Innova 2016:

Appearance: The all new gen-next Toyota Innova would arrive carrying a revolutionary innovative and fresh design that would surely entice and appeal its potential customers around, breaking the norm form eh previously rolled offering. At the fore of the car, you’d get to see projector headlamps carrying in built DRLs and would sport a huge grille at the front. The rear of the car is highlighted along with horizontally created tail lamps.

Mechanics: While talking about the engine housing the car, being a 2.4L diesel mill churning out a peak power output of 147bhp along with a 370Nm of peak torque, paired to a five-speed manual gear box along with a six-speed automatic transmission.

Proportion: Looking at the size of the car, it would arrive comprising a wheelbase of 2800mm, and would be 4745mm lengthy, 1820mm by its width and the car would stand 1800mm tall. Once the car arrives on the roads, it would definitely give a tough call to the presently existing Maruti Suzuki Ertiga along with Lodgy from Renault. Although, the prices are still to be disclosed, we assume the car to carry a price tag of INR 10 lakh- Rs 15 lakh that would be the ex showroom price in the capital