Closer to the celebrities of India and their rides

This glamorous girl of Bollywood has also entered in the luxury car pool of Bollywood. Quoted by the actress was a gift to her, a beauty machine the Lamborghini, and surely the girl is in love with her pricy new baby.

Ranveer Singh
The actor has been known for his hard work and dedication in the work he does, and that indeed reflects in the kind of roles he portray, but the actor sure has a liking for the finer things in his life. He has established his love for the luxury segment, picking up an Italian make probably. He has been spotted checking out the market for the same.
Mallika Shehrawat
This glamorous girl of Bollywood has also entered in the luxury car pool of Bollywood. Quoted by the actress was a gift to her, a beauty machine the Lamborghini, and surely the girl is in love with her pricy new baby. 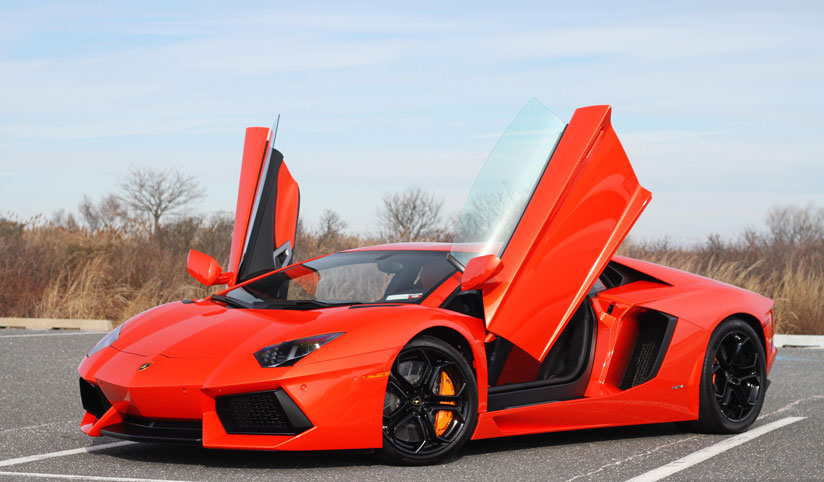 Alia Bhatt
Sometime back only the actress has bought her very own first car, an Audi. The kind of work the petite actress has been up to, she surely has a way to go in the tinsel town.
Shraddha kapoor
To mark her back to back success, the new name in the world of Bollywood, this actress has surely celebrated success buying her very own first car, a black giant SUV. Prior to this the actress used to drive a machine from Germany, which was gifted by her father of course.
Priyanka Chopra
This dusky Bollywood diva, earlier this year made it big, stepping out of her latest fancy, a Rolls Royce in black. Reports say that the beautiful actress has made a few additions and changes in the machine to suit her style. Well, the car surely adds wings to the life of the actress.
Amitabh Bachchan
Well the love of this actor, for his machines is certainly out in the public. A lot of times he even wants to drive them on his own. It has been reported that this king of Bollywood, owns around 20 cars, out of which at least 12 of them are supposed to be Luxury cars. His army includes, Bentley, Range Rover, Benz from Merc, BMW, Land Cruiser, Rolls Royce. It is also reported that these cars have been gifted to him by directors. Recently the actor has received another gift, a Mini Cooper by his grand-daughter Aaradhya.
Shah Rukh khan
The king khan, obviously owns another army full of luxury machines. His collection includes luxurious cars like Audi, BMW, Pajero, Rolls Royce etc.
Sanjay Dutt
This actor also has a fetish for luxury wheels for sure, as his collection parked smiling at him includes cars like, Ferrari, Audi, a Lexus, Merc Benz, a Porsche, Land Cruiser, a BMW, Rolls Royce, to name a few.