Now car maintenance is just going to get more expensive from the month of April onwards. The Insurance Regulatory and Development Authority of India (IRDAI) is busy putting a proposal in order to increase the premium amount with effect the 1st April this year. If in case this gets implemented, it would certainly mean that the motorists would have to pay at least 30 percent more of the present amount for third party insurance premiums. Mr. PuneetSahni, Head of SBI General Insurance reportedly quoted that they need to balance the whole aspect. The motor insurance sector has been in a dilemma since long for insurers. This draft specifies that four wheelers that are equipped with engines carrying a capacity of less than a 1,000cc would be incurring around 30 percent increase on their premium. And the vehicles that are out in the market, carrying more than 1,000cc engine would be getting an increase of nearly 25 percent on the present premium. 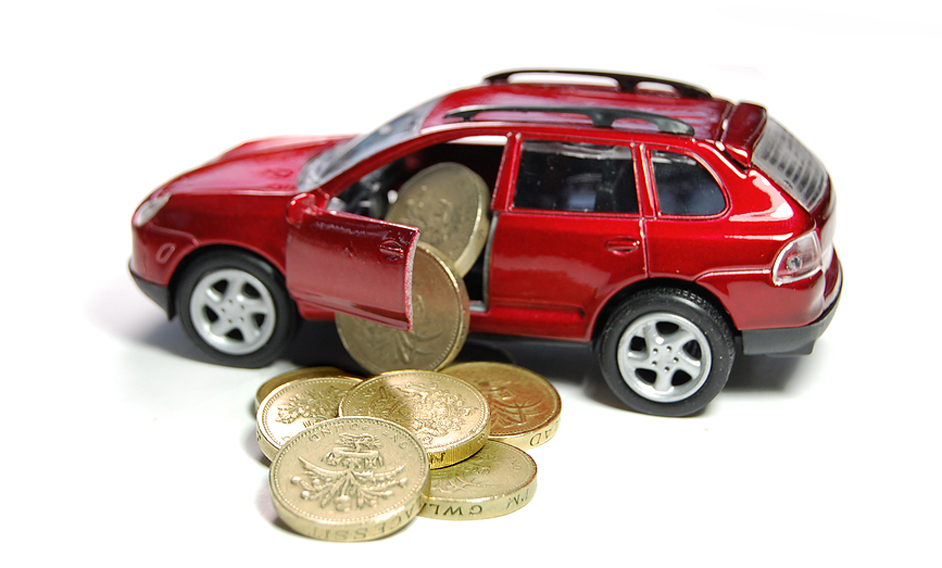 Even the two-wheeler section has not been saved from this augment in the insurance premium. Bike sporting engine more than the capacity of 350cc would be facing a premium hike of nearly 10 percent whereas the bikescarrying mills that are less than the 350cc would be required to pay about 10-15 percent more as their regular premiums. Other than the two-wheelers, share autos that have a capacity to carry 6-17 seats would also bear the burden of a hefty 115 percent hike that draws an increase of up to INR 2,059 as compared to the ongoing premium of INR 959. To add on, the three-wheeler insurance premium would also be increased to INR 400, whereas the e-rickshaw premium is estimated to increase by Rs. 59.  Six-wheelers in the country will pay out an insurance premium of nearly INR 2,229 looking at the hike of 51 percent with immediate effect

Other comments on this blog (0)