The upcoming Bikes in India

While biking in India has an altogether new picture in the current era, gone are the days when bikes were just a commuting vehicle for a daily fix. Today the position of bikes, superbikes, speed and thrill adventure, all comes in a priceless package

While biking in India has an altogether new picture in the current era, gone are the days when bikes were just a commuting vehicle for a daily fix. Today the position of bikes, superbikes, speed and thrill adventure, all comes in a priceless package. The love and respect for these two wheeled miracles is commendable. The kind of passion and sparkle present in the hearts of the bikerSs is truly awesome and inspiring. This kind of a connection has enabled a lot of two wheeler manufacturer make it big, while offering their exclusive and amazing products over in the domestic market of our country. We list down a few of the most awaited and inclusive motorbikes, awaited for a launch within the current financial year. We hope the list equips you with the ;most exclusive information, planning to purchase your dream machine while at the same time offer the daily dose of fix, to all you bike admirers out there! Let us Start, we have tried to position the bikes accordingly to their respective launch months, so that you ca get a brief idea about the series of the launches that would take place, adorning the domestic motorbike market on our country!

1. Mahindra Mojo: This much awaited bike from the home-grown maker is just around the corner, finally after a series of reports of being launched and then followed by cancellations, the all new bike is set to make its official debut in the month of October 2016. The engine of the bike is reported to make nearly 30 bhp along with a maximum torque of 25-27Nm. The bike is reported to arrive carrying a price tag between INR 1.5-1.8 lakhs.

2. Royal Enfield Himalayan: This bike has been spotted more than a couple of time that assures of its quality as the company has spent a lot of time and effort to ensure its perfect functioning. This would be a tourer offering by the brand that would enhance the company’s adventurous image all the more. The market is really anticipating this new model that is likely to carry as estimation of nearly 1.65-1.85 Lakhs. 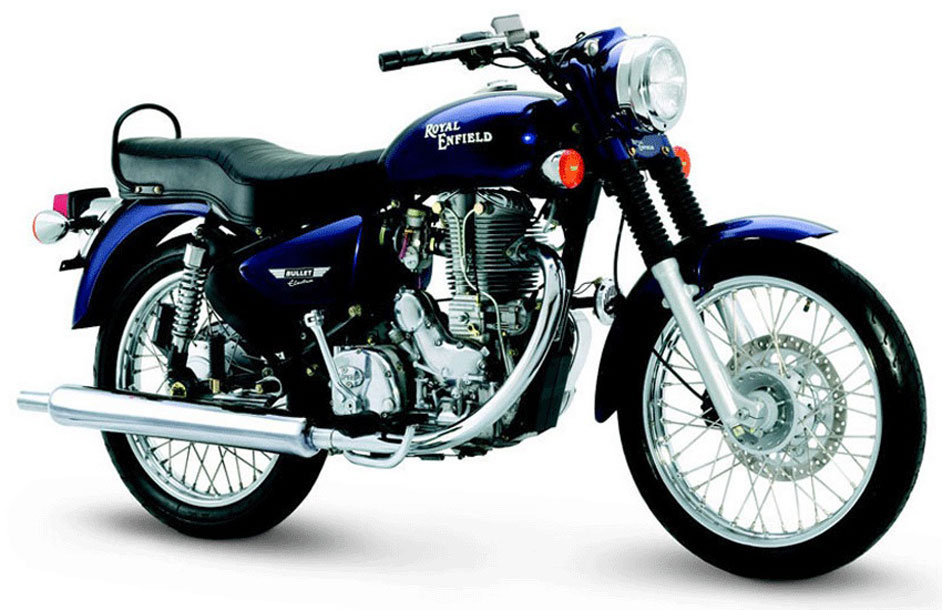 3. Honda’s 125cc premium Bike: While the product is quite kept under the wrap, however looking at its spied pics, it definitely looks largely like a 125cc bike. The bike would target the young commuters, who get the ease of roaming in daily on this bike, while getting the edge of the much required style and the latest innovative design. The bike is supposed to be marked on a INR 60,000 mark, making it one of the most rational deal of a bike of such a segment.

4. TVS Victor: Victor has been the face of TVS for a long time, now the company is back yet another time, with an all new face of the Victor. It makes a comeback with a new engine and a chassis frame that would certainly give the bike a decent boost. Carrying an estimation of nearly INR 50,000, this would turn out to be the most viable purchase, considering its features. The new TVS Victor would be laden with the latest technologies, reformed style and many more features.

5. Hero Splendor Pro 2016: The bike being recently spied and rendered online, would carry a major reform and innovation. At the moment there are no details found out regarding the engine of the bike, it could acquire an all new unit or any of the Hero powerhouses as well. We assume its price to start with INR 50,000, while the launch could take place at the Auto Expo 2016, or during the festive season in the country most likely.

6. TVS Apache 200: This is one TVS offering that is highly anticipated in the market, while there have been sy stories floating around recently. The bike certainly kept well as a mystery by the brand, as there is no evident detail out yet about this machine.We know that the bike is based on the Draken concept that was showcased at the Auto Expo 2014, while the engine could be a 200-250Cc, while pulling out 30bhp.The bike would surely give a sweat to the ones existing in the market like the Pulsar, Duke, Mahindra Mojo, CBR 250R etc.

7. Hero HX 250R: The bike has been spied while on a test after t bike was showcased as a concept at the Auto Expo back in 2012. While the manufacturing as well as the development work is still on, the launch should take place only in the following year 2016, during the first quarter. The bike claims a 31 BHP and lightest kerb weight in this segment, making a catchy statement already. With ABS being a regular features, The HX250R has ideas from EBR should be a decentone to act as a multi utility product. Pricing should begin at INR 1.5 lakhs onwards.

8. Honda CB Hornet 160R: The CB Hornet 160R has, to the best surprise Honda has thrown in lately. We all were expecting this motorcycle once we saw the Honda Unicorn 160 with a new engine as it would perfectly fit the bill for a sporty motorcycle to fight against the likes of the Yamaha FZ and Suzuki Gixxer. Making class leading power and torque and comes with fatter tyres, better brakes and revised chassis, the Hornet has to be most fun to ride bikes, which will be coming soon at a price tag of around Rs. 85-90,000

9. Bajaj Avenger 2016: This is my most favorite cruiser bike that required an update, as it has been ageing since a long, while churning out great numbers any ways. It is reported that the all new Avenger would be approaching to make a boom in the domestic market of the country. The revamp bike would carry a Bajaj Pulsar AS200 engine. While the size of the bike has always supplemented the model, while this new bike would certainly carry a better platform they have come across while I assume the CS200 is still being made in order to make place for the all new Bajaj Avenger. A powerful unit that caters to low and mid-range punch along with an enhance dynamics and that would be more practical compared to the Avenger

10. Bajaj Pulsar CS or RS 400: We conclude our list with the Bajaj Pulsar CS400 or the RS400 that is supposed to open up in the market well. Grounded on the KTM hooligans 390cc units these bikes would offer a lot more, as they arrive in the market carrying restrained engines along with a low-cost chassis in a bid to control the costand also offer world-class dynamics along with a great