Now, the govt. would demand a separate license in order to ride a motorbike that carries a more than 500cc engine. In order to keep a tab and bring done the rash and fatal road injuries and accidents that has managed sweep out life out of numerous of road users every year in our country. As per the report by Deccan Herald, the government is intending to roll out a plan to offer a separate license sort for people riding or having a desire to ride super bikes in India. The move is going to to control fatal road calamity that manages to rope in hundreds of lives each year. India has two sort of bike licenses, one for gear and the other for bikes without gear. However this permits people to ride any sort of bike. But along with this initiative, the riders would have to apply for a separate license. 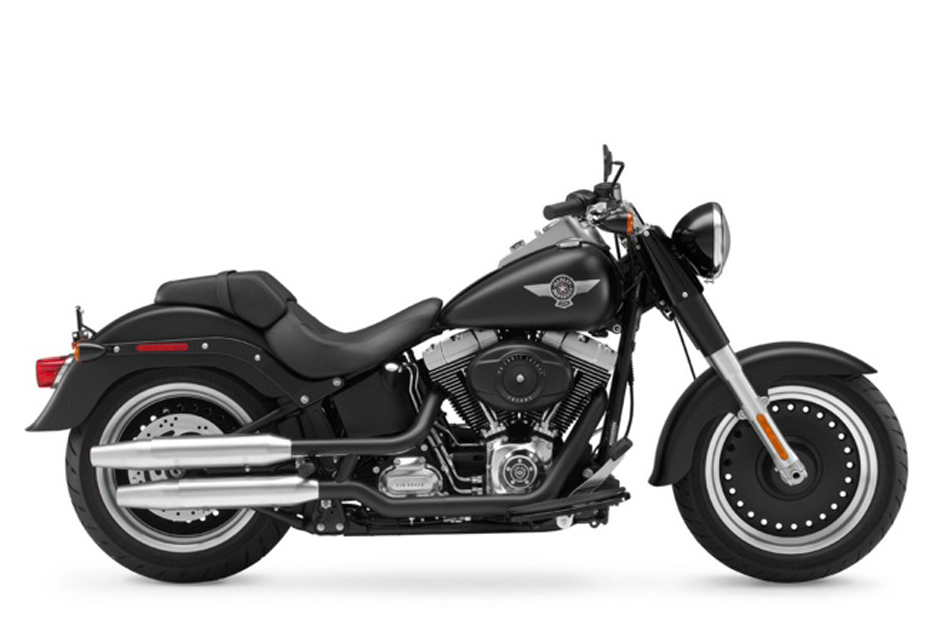 Bikes with more than 500cc mills, or super bikes, need a variable set of skills than the usual bikes. Often, the rider misses on acquiring control of the bike that result in fatal accidents. Furthermore, the tendency of riding super bikes is generally in the young crowd of the country. The brand new rule would definitely put into practice more stringent rules for acquiring license for driving super bikes. Furthermore, this would also support in dipping the yearly death numbers that are caused by the accidents on the roads. The Ministry of Road Transport and Highways is also intending towards a national action plan to reduce at least half until the upcoming year 2020 by adopt by bringing out safety norms, majorly for two-wheelers. This indeed is a great initiative taken by the govt. However no license can teach a citizen to be responsible enough not be put a person’s life in danger just for the passion of biking, right