Piaggio Vehicles chairman and managing director Ravi Chopra told said, As a part of its India-business strategy, the company now plans to bring most luxurious offering from Vespa stable, Vespa 946 with a Rs 8-9 lakh price tag. 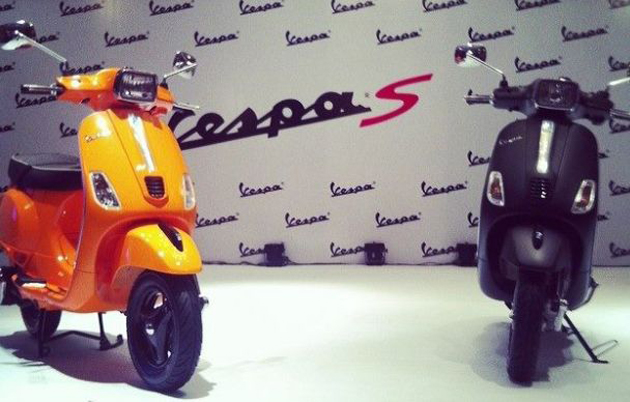 The company is present in the local market through its wholly-owned subsidiary, Piaggio vehicles had launched their first Vespa model in mid-2012.

He added, "Vespa 946 scooter, which will be priced at Rs 8-9 lakh, is aimed at the collectors and the people who are passionate about such offerings. It is the essence of style and design. It is hand-crafted with the latest technology. We hope to introduce the scooter as completely built unit in the next two-three months,"

The Piaggio Vehicle is studying the viability of bigger scooters in the domestic market, adding "in the next three-to six months we will get to know the outcome." 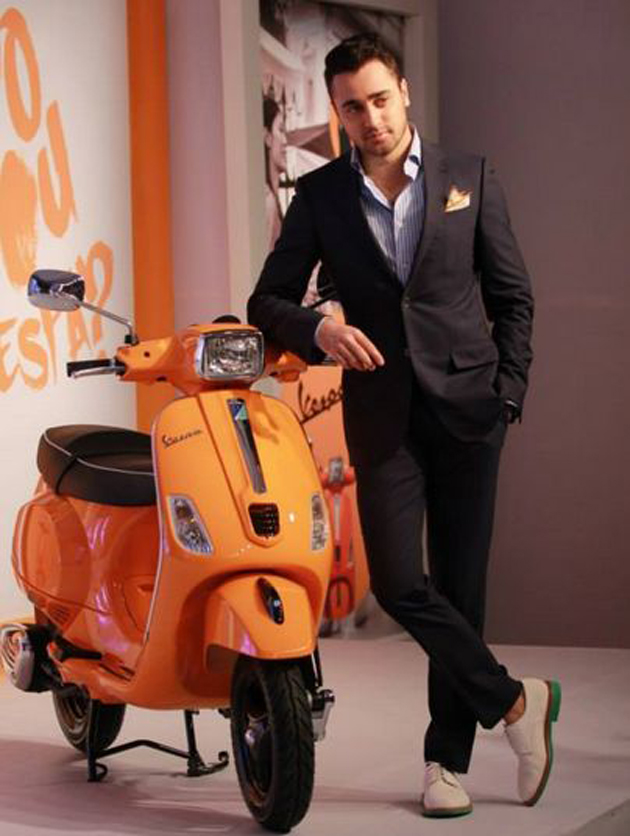 Till now Piaggio has sold 70,000 Vespa scooters since it came to the Indian market. The 125 cc Vespa S gets sporty Italian design, a design so distinct, you will feel the sporty edge riding it around town. The new Vespa S looks sensibly sporty with its rectangular headlights and mirrors.

It enabled with the features like disc brakes, single piece steel monocoque chassis, tubeless tyres, and is available in four colors.