DSK Benelli will launch in India after a long-awaited Benelli Leoncino motorcycle in the Indian market in February 2018. As per media reports, the new motorcycle is currently undergoing the endurance testing for ARAI certification. DSK motorcycle has been spotted testing on Indian roads already. The new motorcycle will challenge the Harley Davidson Street 750, and the price will be lower than the later. 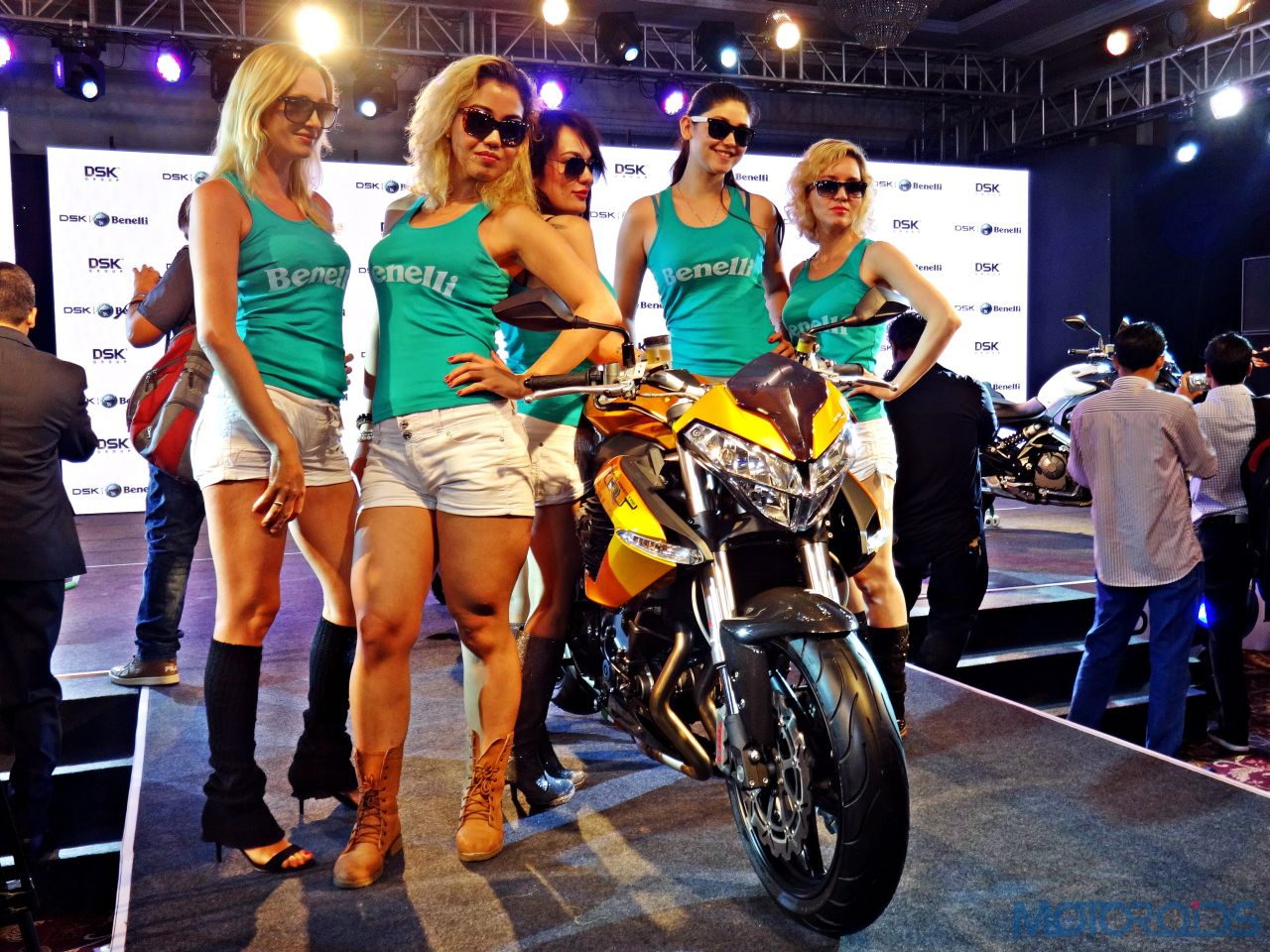 DSK Benelli Leoncino Specifications
New DSK Benelli powering will be a 499.6cc liquid cooled parallel twin engine with fuel injection. The engine maximum output power 49.6bhp, peak torque of 45Nm at 5,000rpm. The engine power is transmitted to the rear wheel with advance feature a six-speed gearbox and it features a wet clutch in the Indian market. The DSK engine is paired with a 6-speed gearbox, which sends the power to the rear wheels. It has built on a tubular steel-trellis frame with the neo-retro styled DSK Benelli motorcycle rides on 17-inch alloys.
DSK Benelli Leoncino India Launch
The company was scheduled to be launched this bike in mid-2017 but didn’t complete this. The bike is going through the endurance testing for ARAI certifications, it will be completed by January 2018. As per the report, the Italian automaker will launch the DSK Benelli Leoncino in India February 2018. The DSK motorcycle to be positioned against the Harley Davidson 750, the priced around Rs 4.5 lakh. 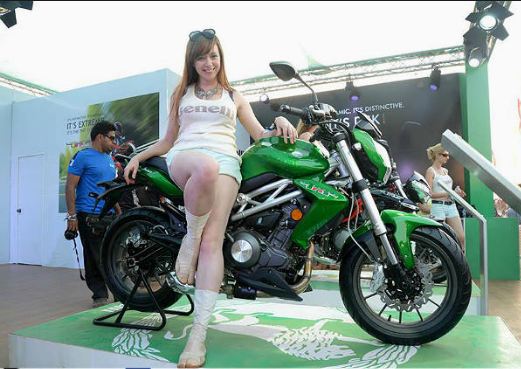 New DSK Benelli will be a high-capacity motorcycle in India and expected to return mileage slightly on the lower side. It could be delivered around 15-20kmpl in city and 20-25kmpl on the highways.
The DSK motorcycle will be available in measures 2,100mm in length, 1,160mm in height and1,160mm in width. It has a seat height of 785mm. New DSK Benelli Leoncino has the great ground clearance of 145mm, which is decent for city roads and comes with a fuel tank of 13.5-litres.