The Mazda MX-5 is happy, to be acknowledgedas the champion of the World Car of the Year honor. The ceremony was held at the New York motor show, wherein the car was proclaimed as the globalpanel’smost preferred new car for the 2016, while the car faced off with the rest prime models in the market, such as beating competition from a list of the Audi A4, Merc-benz GLC amongst the other 23 models. The car also managed to acquire the third spot while in the lately rolled out European Car of the Year Awards, while the winner was however the Vauxhall Astra. Going by the six UK jurors during the awards that were held at the Geneva motor show, it was certain that the MX-5 had to be primarily ahead of the rest, although the margin was very meager. 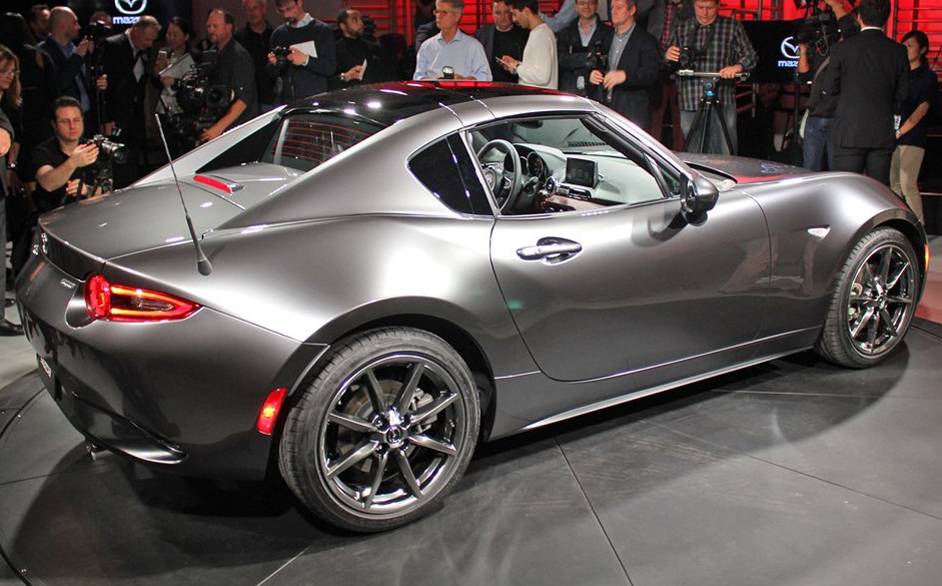 Speaking about the MX-5’s triumph, Mazda President as well as the CEO, North American Operations, Masahiro Moro, quotes that the car has been an icon from the brand, while it manages to offer one million units of production, owing to the high demand. The award the car has managed to achieve certainlytalks about being a fresh, vivacious, fun and relatable model on the roads. Preceding winners comprise the exceptional cars like the Mercedes-Benz C-Class (2015),  Volkswagen Golf (2013),  Volkswagen Up (2012), Audi A3 (2014), Nissan Leaf (2011), Volkswagen Polo (2010), Mazda 2 (2008), Volkswagen Golf (2009), Lexus LS460 (2007), BMW 3 Series (2006) and Audi A6 (2005). In other World Car of the Year classification awards publicizedpreviously, the Toyota Miraileft behind the Toyota Prius Plug-In along with the Chevrolet Volt to the title of 2016 World Green Car award.