The upcoming grand event in the country has been able to garner the entire spot light and we have been talking about the numerous auto companies participating in it to make the event a big success. However, there are a few of the major Auto companies who are staying away from this big event in the country. The Auto Expo 2916 will be missing a few of the eminent names in the industry, basically due to the heavy cost of the participation. The rental charges at the show are huge anywhere starting between INR 5-15 Crore. This amount is charged for the product development and the marketing. Talking about the two wheeler industry, major players like Bajaj, Royal Enfield, Harley-Davidson would be absent from the event. The Society of Indian Automobile Manufacturers (SIAM) asserts that the rental overheads are stagnant since the year 2012 and they have been kept lowest if compared to the rest of the international auto shows in India, however the exposure is similar. Either they are new here in the country, or International. Manufacturer like Bajaj is already spread across the country and the entire nation knows about them, so there is no need to participate at the Auto Show happening in our native country. 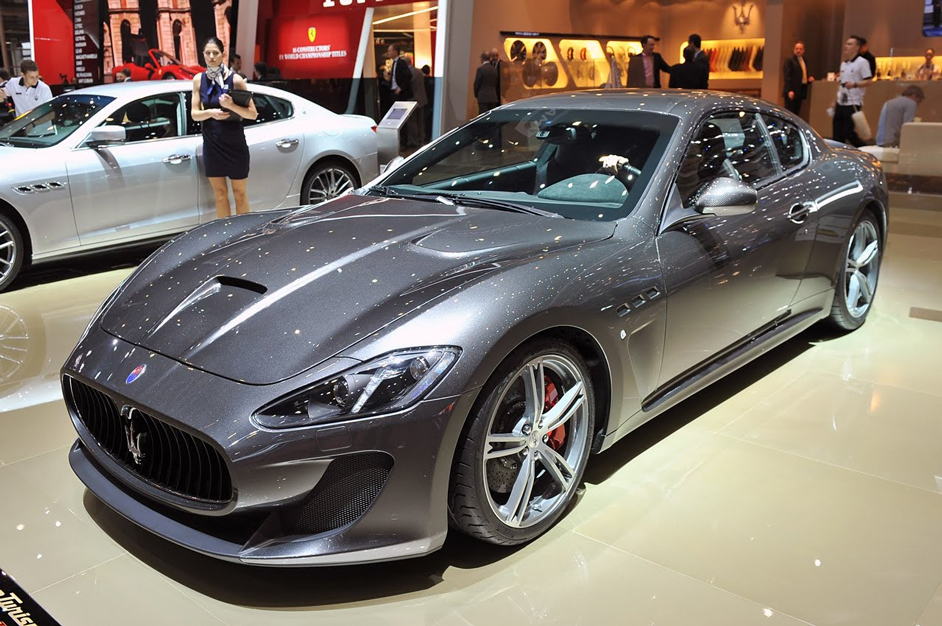 Talking about the four-wheeler section, you would not see the makers such as Volvo and Skoda. As reported over the web, according to a Skoda India spokesperson, the brand would most likely miss to participate in the upcoming Auto Expo. Whereas we would miss these brands at the big event, companies like Fiat would display their new range of models like the Jeep and Maserati. The 2016 Auto Expo would be a host to more than 40 vehicle manufacturers exhibiting their new innovations. More than 22 of these are projected to be passenger and commercial vehicle companies and about 18 are probable to be two and three-wheeler producers