If you are the one looking forward to the upcoming Auto Expo 2016. Eagerly waiting for it, and hunting through the details, then you are just not alone! You are one of the numerous and crazy petrol heads and car fanatics out here in the country

If, you are the one looking forward to the upcoming Auto Expo 2016. Eagerly waiting for it, and hunting through the details, then you?re just not alone! You are one of the numerous and crazy petrol heads and car fanatics out here in the country, including me!Well we are nearing towards the end of the year in just a couple of months, we would be very close to the innovative, much waited grand car event in the country, called the Auto Expo 2016 that is scheduled to take place in the month of February, 2016.This time the show is supposed to take place in the Greater Noida region, and is presumed to be one of the grandest and biggest automobile show that has ever been arranged in the country before.This would be the 13th Auto Expo that would be organized in India that would take place from the 05th February 2016 till the 9th of February 2016 at the Noida Expo centre. Tomorrow there would be a introduction meet in order to discuss over the entire plan to make sure this show also happens while marking its mark in the hearts of the various petrol heads on our country!

The venue decided for an event this grand is the India Expo Mart, Greater Noida, Delhi/NCR, India: Ever since this Auto was conceived back in 1986, its has been able to gather much recognition and prospective. Each time until this year the show has been organized at Pragati Maidan, but this time, since it going to get bigger and even better, and because of the scarcity of space, the venue got shifted over to greater Noida. There is a Component Show that has also been organized from the 4th-7th February 2016 at Pragati Maidan, New Delhi., you can purchase the ticket for this shoe online. 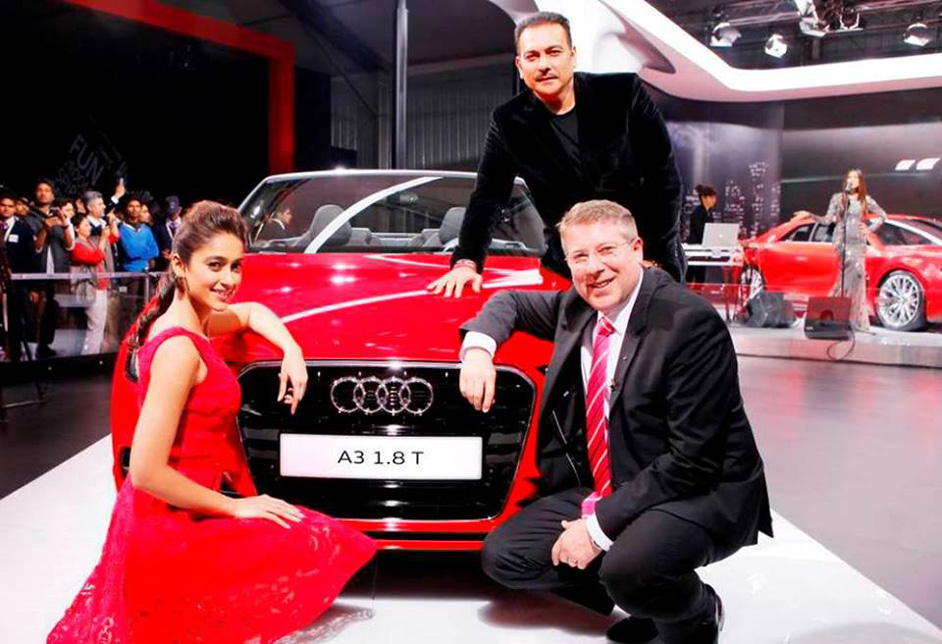 Highlights of the Auto Expo 2016: As per the SIAM, there would be more than 40 manufacturers who would participate in this grand Auto Expo 2016, showcasing their best offerings and products, exhibiting their personal and commercial offerings. While, the two wheeler industry is no less in our country, so there would be a great treat for the two-three wheeler fanatics to be able to witness nearly 18 of such brands with their most potent products. This time around electric vehicles would get a fair chance as well. The organizers and the authorities are arranging for shuttle bus services from the major Metro Stations to the venue in Greater Noida, for the convenience of the huge audiences and spectators coming from the various zones of the country to view this breathtaking Auto Show 2016. Other facilities like fire fighting; patrolling would be organized in order to take a good secure control over the place. Going about the stats, during the previous year, a total space of 46000 sqm was appointed in order to exhibit the show, however this time around the total area of 7000 sqm has already been pre-booked by the various companies. 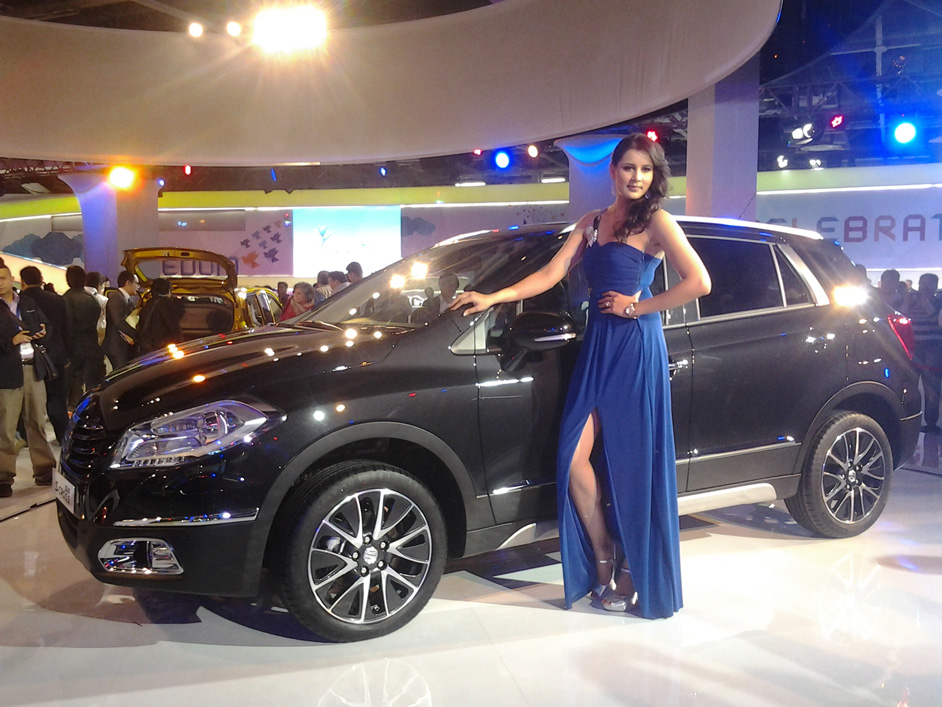 Last Year: If we talk about the stats that we have, about the Auto Expo 2014, there were 26 Global along with 44 Indian launches, while they carried 200 two & there wheelers along with more than 300 cars on the display. The stats look really astonishing and we assume the numbers are just going to nearly to double of this. So proud to be a part of a country that would organize an event on this big platform, stay close to Autocarbazar to get equipped with the recent and updated news from the organizers of the Auto Expo 2016