The local production of the Aprilia SR 150 begins

As per the sources over the web, the PiaggioCompany has started the local production of the forthcoming Aprilia SR 150 at its Baramatiunit in India. There are many speculations going on in the country, wherein the launch in supposed to be happening by the month of August, 2016. However there is no confirmation by the brand, it is speculated that the Arilia SR 150 would reach the market, carrying a price tag of INR 1 lakh.The offering made its way to at the Indian debut at the Auto Expo 2016 that took place in Greater Noida during the previous month. This offering would indeed be a sport-scooter that would be using the Vespa 150’s mill that would be locally produced. 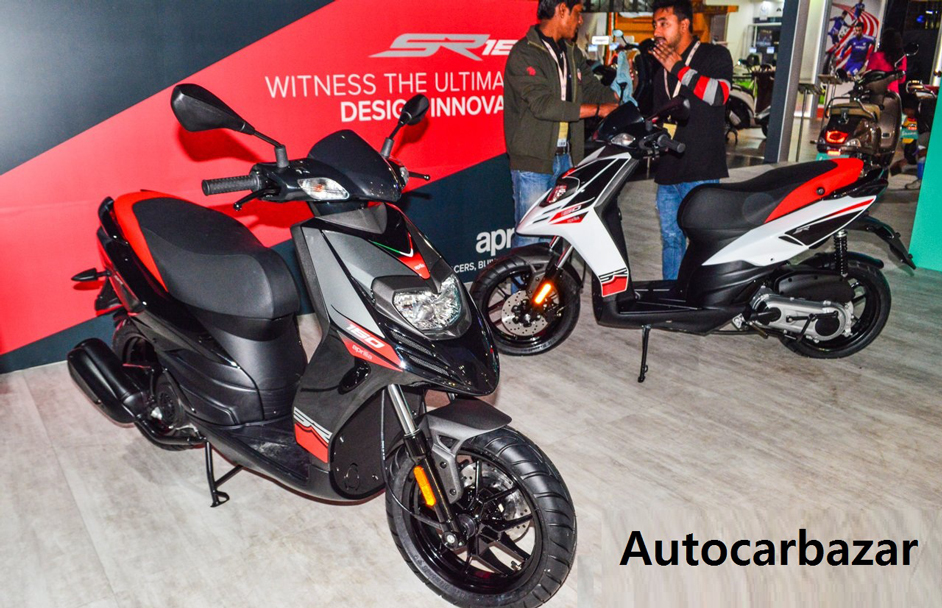 The 154.4 cc air-cooled solo-cylinder carburettedunit with three valves would be modified enough artfully to be able to produce 11.55 PS @ 7,000 rpm and 11.5 Nm @ 5,500 rpm. It would be provided, carrying a CVT. The rest of the noteworthy aspects of the SR 150 comprise of twin headlights, twin-pot instrument, striking 14-inch black alloy wheels, a 220 mm disc brake at the fore, performance oriented tyres, and sporty body graphics. The scooter would be offered in two distinct colours, a classy white and a stunning black. Upon its launch, the sport scooter would face off with the Vespa 150, while the pricing should not exceed the 1 lakh mark, rest is still to be seen, until August 2016!