New Honda Amaze unveiled in the Indian Auto Expo 2018. Rajasthan based Honda's Tapukara plants will be assigned for global engines for the new Amaze. 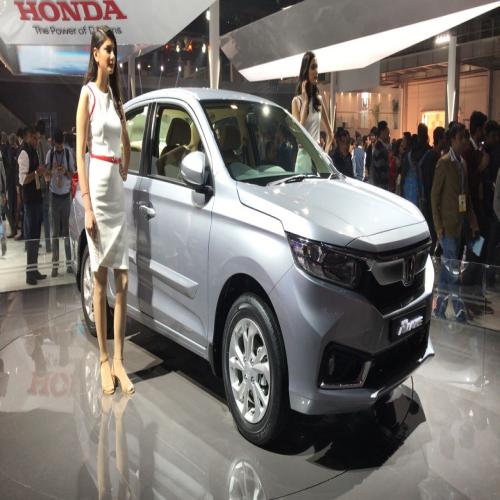 Honda MotoCorp has been unveiled new Amaze in Indian Auto Expo 2018. The company revealed the next generation variants in the Indian market which is all set to make global debut in India. New Amaze will be launched with petrol 1.2-litre engine with 87 bhp. It has come with the new features including 7-inch Digipad touchscreen infotainment system. Honda has closely monitored the success of Maruti Suzuki Dzire, it's looking to beat especially the subcompact sedan segment. 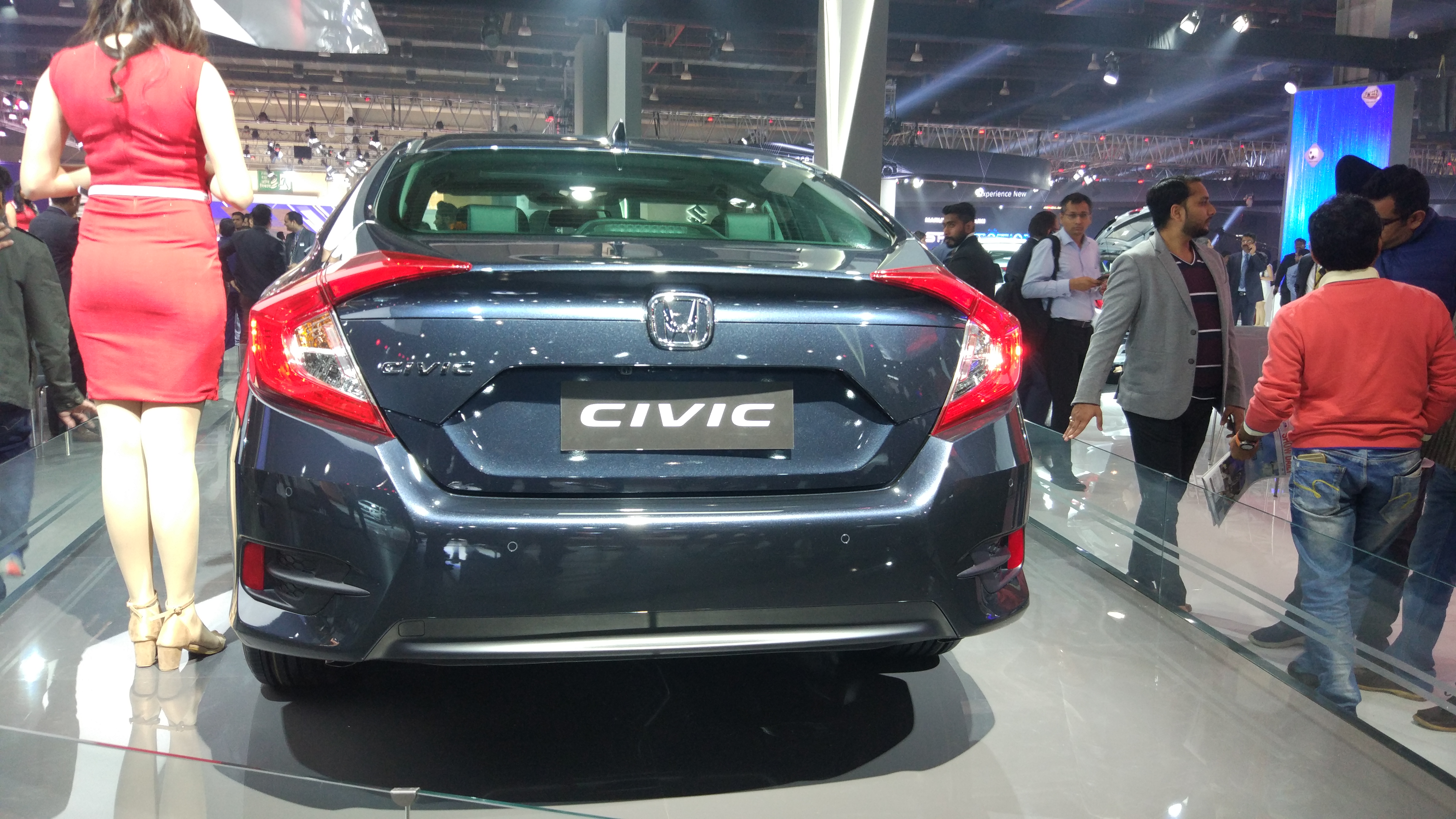 2018 Honda Civic showcased at Indian Auto Expo 2018 with D-segment sedan in the Indian market. The company confirmed that the upcoming new variants the Honda's 10th generation 'Civic' will be launched in the Indian market 2018-19 financial year and hit the road coming soon next year.

New Honda Civic is sold in the other country with the host of engine option including three version, the petrol 1.0 liter with 3 cylinder turbo, 1.5 liters four-pot and 2.0 liter with the four-cylinder unit. New Civic is also getting a diesel engine form of 1.6 liters with a four-cylinder engine. The 2.0-litre petrol engine produces 158bhp and 187Nm of torque at 4200rpm and the petrol engine is mated to the six-speed manual gearbox. 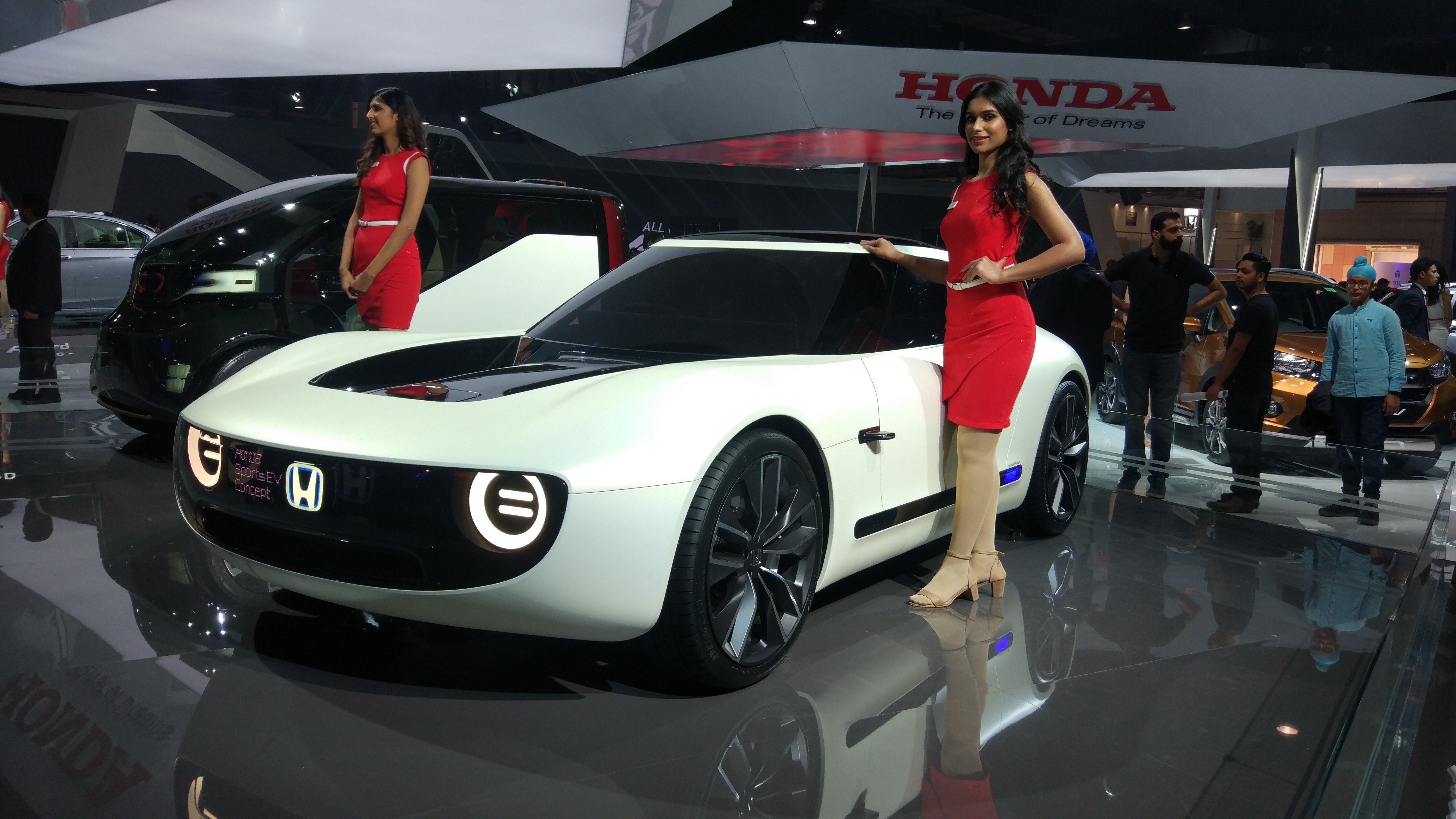 The electric car's design similar with round LED headlamps and square shaped tail lights, it has a longish hood with sloping roof and design with more appealing as the Urban EV Concepts.