The My Hero Super Splendor iSmart 125cc bike’s instrument cluster out now, here is the following story of this upcoming bike in the market. Following the accomplishment of the Hero Splendor iSmart that was attained over in the Indian market, Hero is making a Super Splendor iSmart for the upcoming year 2016. The eminent Super splendor would supposedly be presented at the scheduled Auto Expo 2016 that is supposed to be held in the capital, while the launch would follow thereafter. The details of the Super Splendor are all taken inspiration from the present generation Splendor iSmart. The Hero Super Splendor iSmart 2016 being the 125cc (i3S) would have a load of specifications like a reformed fuel tank, fresh side panels, new split grab clutches, fresh tail-piece, the hero badge on the handlebar and a three pod instrument cluster including the i3 logo. The instrument panel’s left pod sports neutral, side standing as well as high beam indicators with the i3S logo placed towards the upper right hand side corner while counted as the only new supplement. 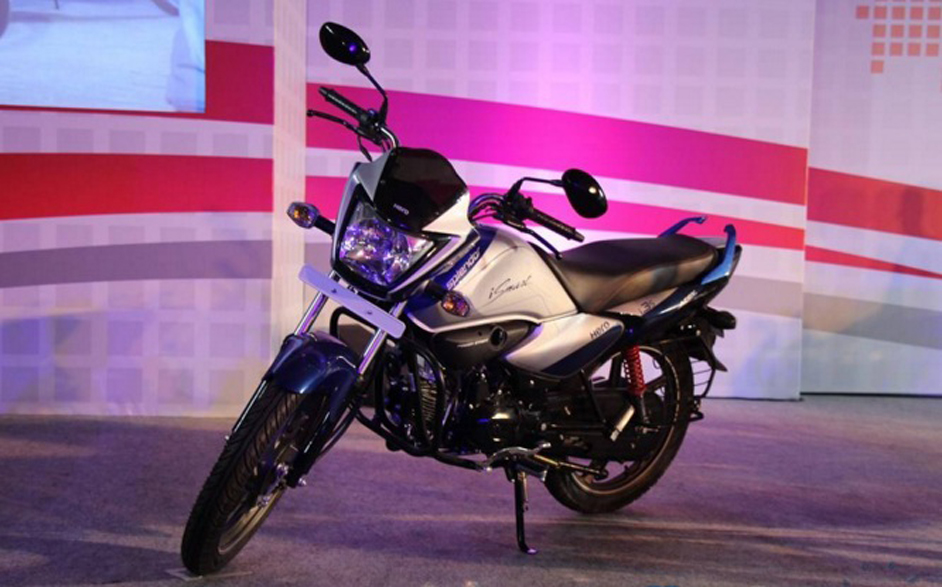 The case in the mid panel sports the speedometer, odometer and trip meter display remains usual. The pod on the right side sports a vertically planned fuel indicator in place of the horizontal layout on the present generation Super Splendor. The turning indicators seen in the spied pictures, is right below the 3 pod instrument panel as compared to the 3 pod panel in the existing present generation model. The all new upcoming Hero Splendor iSmart is projected to acquire its power from the similar 124.7cc air cooled, 4 stroke, solo cylinder unit carrying the latest i3S start-stop technology being the major variation.

The motorbike retains the similar engine, while it would sport the maximum power output of 9.12 PS at 7,000 rpm whereas it would offer a peak torque of 10.35 Nm @ 4,000 rpm. Gear box works would be performed by the predictable 4 speed transmission.The Hero Super Splendor iSmart 2016 is most likely be expected to offer a fuel competency of 85- 90 km per liter and we can project it to carry a price tag of nearly INR 60,000 that would make the bike stand pretty close to the Honda CB Shine SP, its direct competitor that is estimated at INR 59,900