Carrying a Manish Arora design, this is an absolutely Indian, conventional and ethnic designer Renault Duster that has broken the boundaries and experimented something one of a kinds in the market. There was a fashion show organized at the French Embassy in the capital, where the brand Renault revealed a much spectacular looking dynamic Duster model that has been worked around with paintwork, inspired by Manish Arora’s designer collection. The paintwork, adorning the car looks so Indian, classy and reflects the Indian treasure of rich and cultural design, making the car look so simply Indian. The car however is not available for sale; the Renault Duster offered by acing designer Manish Arora, spruces up the exterior with popular designer’s magic, that offers a blend of dazzling and eccentric colors. 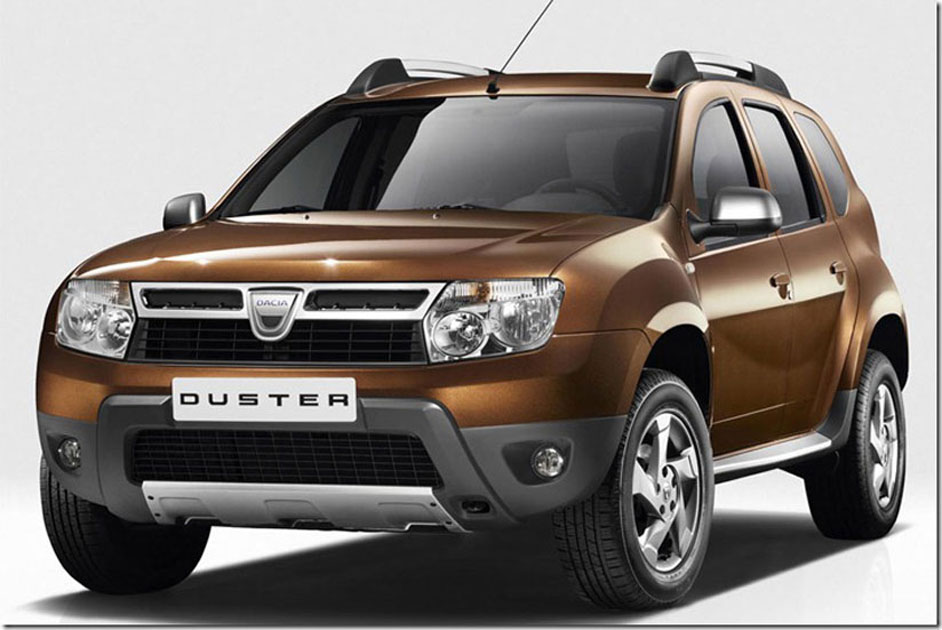 On the other hand, Renault is also working upon offering a revamped version of the Duster that would most likely be revealed at the Auto Expo 2016. The latest spied pictures reveal that car carries a few of the changed aspects like a new shape of the new design of the head lamp, carrying a new design of the entire cluster, single slate chrome grille, new LED Cluster adorning the tail lights, a new profiled fore and rear fenders along with upgraded alloy wheels. The Renault Duster revamp would carry on with the 1.5-L K9K dCi diesel mill that would be out in two diverse offerings: 85 PS and 110 PS. Whereas the former is paired to a 5-speed manual gearbox, the second one acquires a 6-speed manual transmission along with the selective 4WD system that is predicted to continue with the revamped version of the car. The 110 PS version acquires an AMT, as seen in spied pictures